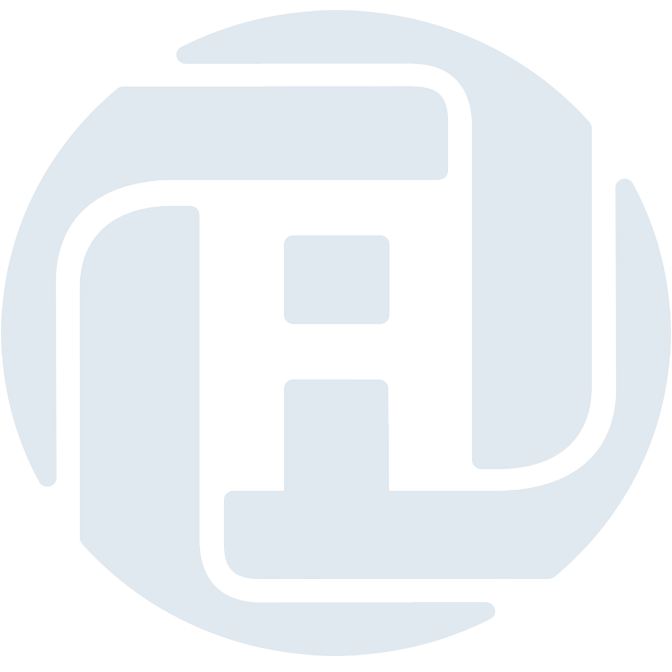 On July 6, the People's Government of Hainan Province decided to appoint Zhang Yuejiao, Huang Jin, Sun Mingyu, Liu Jingdong, Yin Tian, Wang Qi, Zhang Xiaohui, Johan Achiel Erauw (Belgium), Michael Hwang (Singapore), Benjamin Hughes (United States of America) and Fan Hoi Kit (Hong Kong) as directors (the term for five years) of the first Board of Directors of the HIAC. The newly appointed 11 Board of Directors, with high degree of internationalization and outstanding professional ability, are highly representative, authoritative and influential at home and abroad. Four of them are from outside China, accounting for one-third of the total members of the Board of Directors, and are senior professionals in international commercial arbitration in Europe, America, Singapore, Hong Kong and other developed arbitration areas in the world. Four of them are from outside Hainan Province, and are eminent persons in the field of domestic and international commercial arbitration. Three of directors outside Hainan Province are members in the first batch of experts of the International Commercial Expert Committee of the Supreme People's Court, one is the leading figure in the field of international law in China, and one is awarded the title of "Reform Pioneer" by the CPC Central Committee and the State Council. Three are important representatives from the judicial, legal and academic field in Hainan Province.

As a legal institution for public welfare, the HIAC implements an internationally advanced and domestically leading legal person governance structure led by the Board of Directors. The Chairman shall be appointed by the Provincial Government from the current civil servants; and the directors shall be appointed by the Provincial Government from prominent figures in the legal, commercial and other related fields; directors from outside China shall comprise not less than one-third of the board members. The establishment of the Board of Directors is an important achievement made by the HIAC in promoting the establishment for its Board of Directors with high standards and quality in accordance with the decisions and deployment of the Provincial Party Committee and the needs of the construction of Hainan FTP, with the principle of international, open, high-end and rational, and in reference to the advanced experience of well-known international and domestic arbitration institutions.

After composing as the decision-making body of the HIAC, the Board of Directors shall mainly perform the following duties: deliberate and vote on the Articles of Association of the Board of Directors, the Rules of Procedure, Arbitration Rules, Mediation Rules and other forms of dispute resolution rules; decide for the president and vice president of the HIAC; examine and approve the establishment, change and dismissal of special committees or specialized committees and their personnel; set up an arbitration panel ; decide on the appointment and dismissal of arbitrators and other dispute resolution experts; examine and approve annual work reports and financial budget and final account reports; examine and approve plans for the establishment and change of internal bodies and branches as well as the scale of employment; and supervise the work of the executive management body.

Professor HUANG Jin, The Vice-President of the China Law Society, President of the Chinese Society of International Law, Chairman of the China Arbitration Institute of China University of  Political Science and Law,  appointed as the Board of Directors of the HIAC, pointed out that commercial arbitration has a special relationship with the business environment, and there is vital connection between the construction of the Hainan FTP and the prevention and settlement of commercial disputes, Establishing and improving the commercial arbitration system and mechanism is essential to the construction of the Hainan FTP. He emphasized that in the reform of arbitration, we shall remain true to our original aspiration, back to basics, return to common sense and regulation, and insist on the contract nature, professionalism, independence, efficiency, confidentiality, impartiality and market nature of arbitration.  In terms of the future development direction of arbitration, we shall adhere to five characteristics, people-oriented principle, focus on modernization, pursue internationalization, track informatization and follow the rule of law. He believes that the corporate governance structure and the composition of the first Board of Director of the HIAC reflect the direction of the above-mentioned five characteristics of arbitration, and will provide high quality arbitration legal services and strong legal protection for the construction of the Hainan FTP.

Wang Xuelin, Chairman of the HIAC, said that the establishment of the Board of Director of the HIAC has received much attention and support from home and abroad. As the most thoroughly restructured arbitration institution in China, the board members of HIAC are appointed by the People's Government of Hainan Province, which is initiated in China of great significance, demonstrating that Hainan Province attaches great importance to the role of arbitration in promoting the rule of law, internationalization and convenient business environment at the Hainan FTP.  One-third of the board members of the HIAC are foreigners, and their highly international and professional personnel structure as well as the corporate governance mechanism featuring balanced decision-making, execution and supervision can ensure that the arbitration credibility is guaranteed by systems. The HIAC will resolutely implement the important instructions of President Xi Jinping on "putting non-litigation dispute resolution mechanism at the forefront", earnestly carry out the requirements of the “Overall Plan for the Construction of Hainan FTP” for the establishment of a diversified commercial dispute resolution mechanism, and provide a variety of non-litigation dispute resolution methods. Now, HIAC strives to build into a benchmark and highland of arbitration reform in the new era, so as to better serve the construction of Hainan FTP and facilitate Hainan as a legal, convenient and international investment hub.